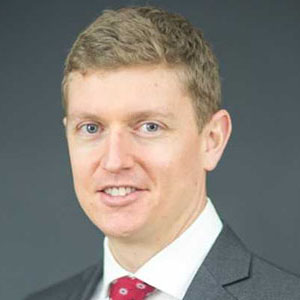 He practices in the areas of:

Mr. Rupert began his legal profession as an Assistant State’s Attorney in Prince George’s County where he worked for nearly six years. There, Mr. Rupert represented victims and prosecuted domestic violence, sexual assaults, robberies, attempted murders, and other violent crimes. He then moved to the County Attorney’s Office where he focused on labor law, zoning matters, and civil litigation.